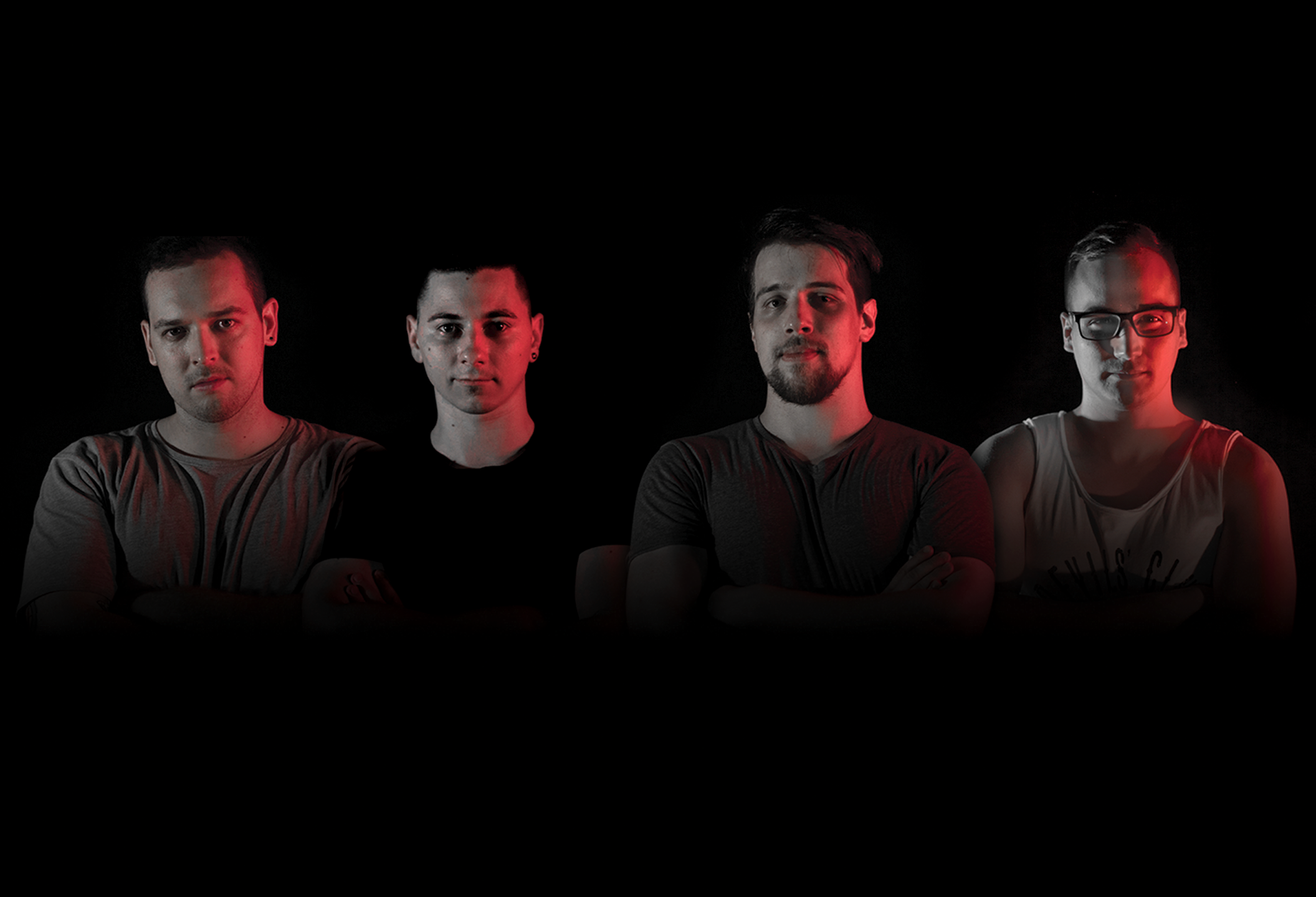 Pop, metal, and electronic music crossover band Phrenia started its career in 2013 as a project made by a group of friends, transforming various famous pop songs to metal. Their releases were so well received they decided to form a band and start writing originals.

In the past years Phrenia visited a bunch of Hungarian festivals, such as EFOTT, Rockmaraton, Eger Feszt as well as Serbian ones, like Green Future, Kanizsa Feszt. They had the chance to play together with famous Hungarian bands in venues like A38, Dürer Kert and Barba Negra Track.

Their sound comes from combining elements of heavy, riff centric guitar playing with ambient, trance parts. The influence of electronic music plays a big role in their music, so does the catchy vocal melodies.

They put out their debut full-length ‘Million Miles’ in 2016, followed by an EP in 2018 named ‘Perspectives’. The band released it’s second full-length album ‘Separated’ in 2021 (with Hungarian label H-Music). 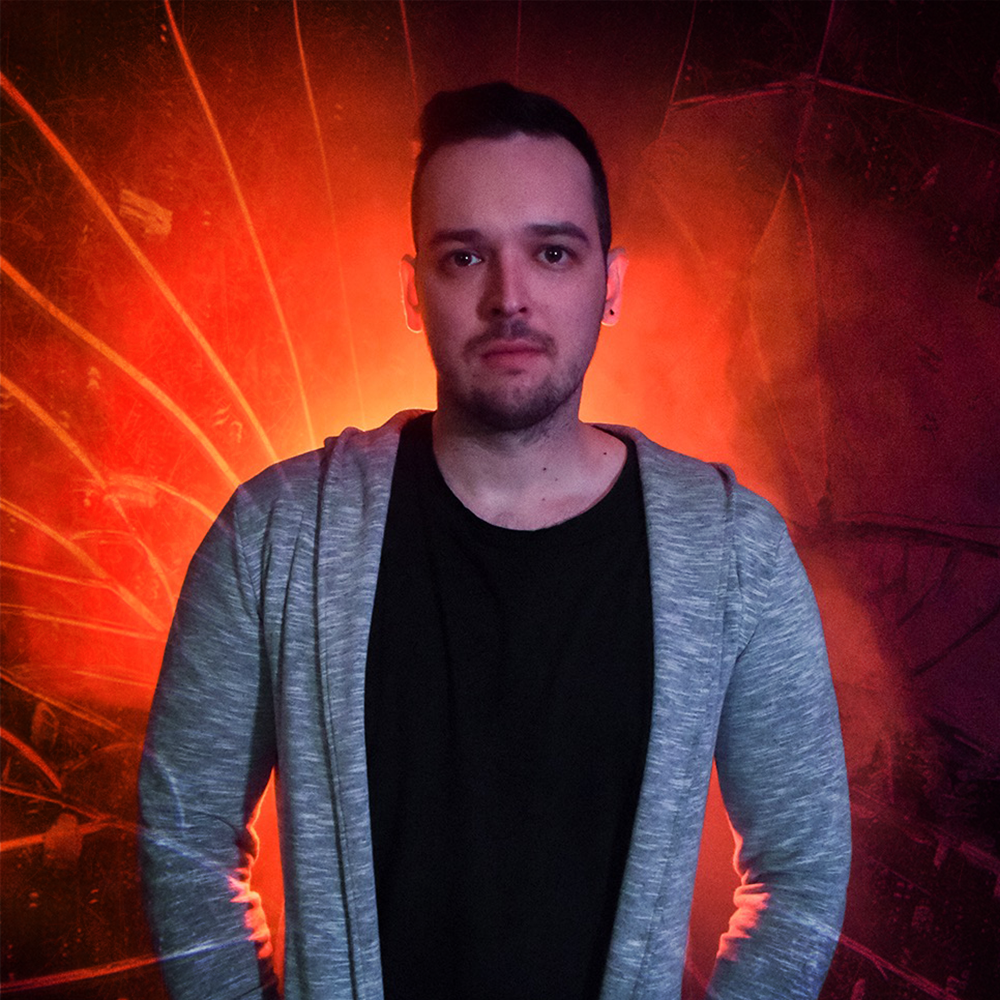 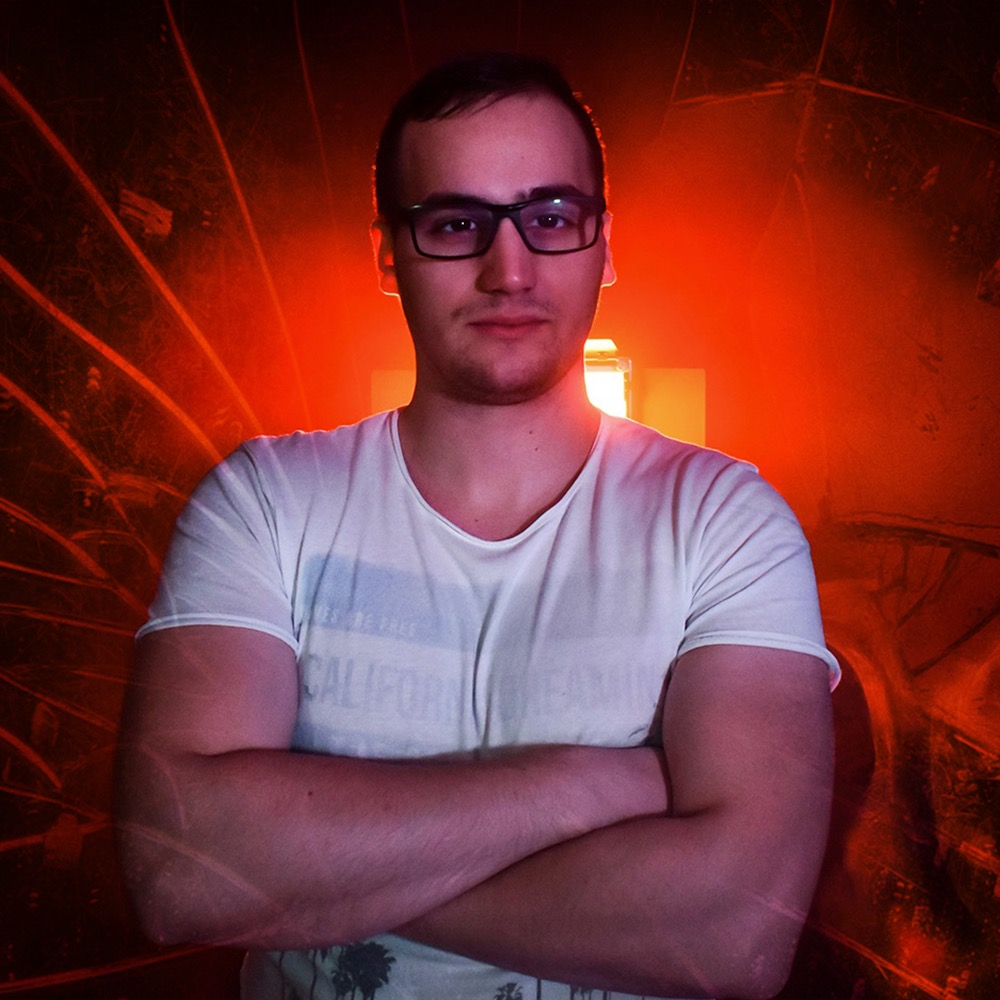 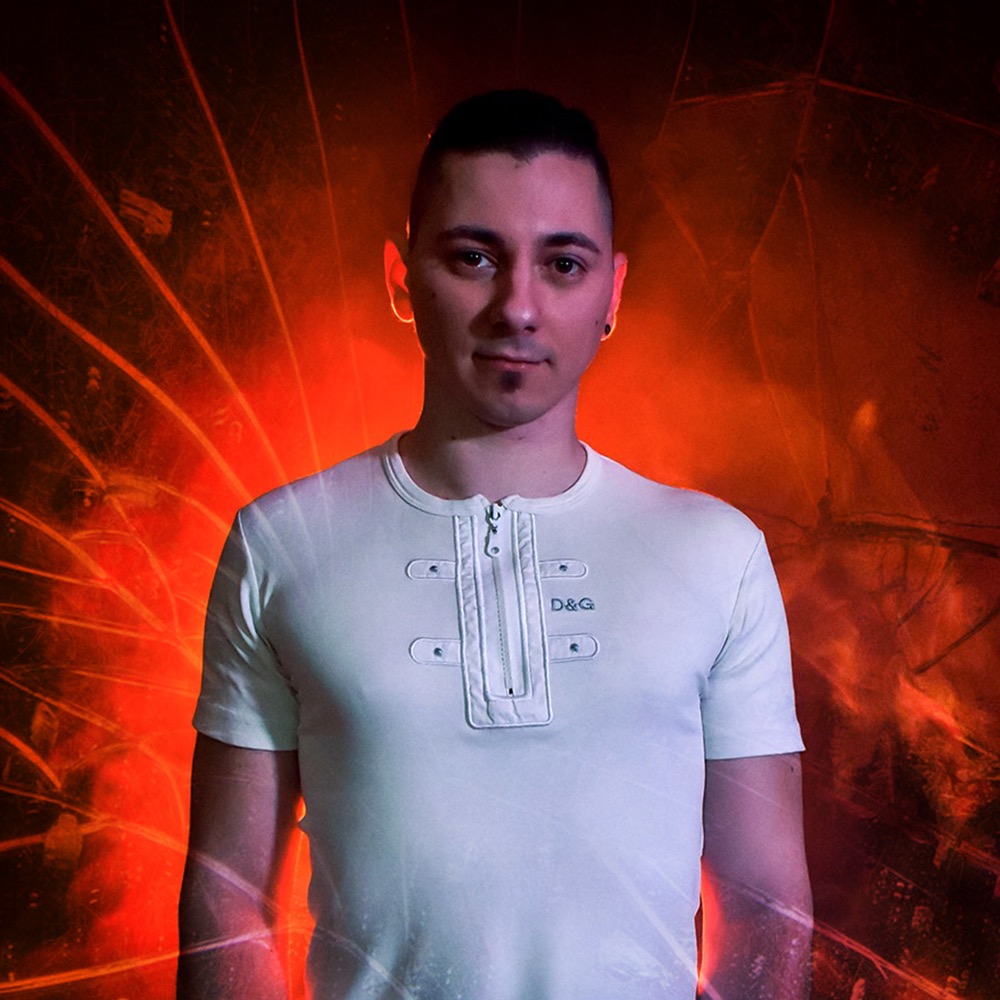 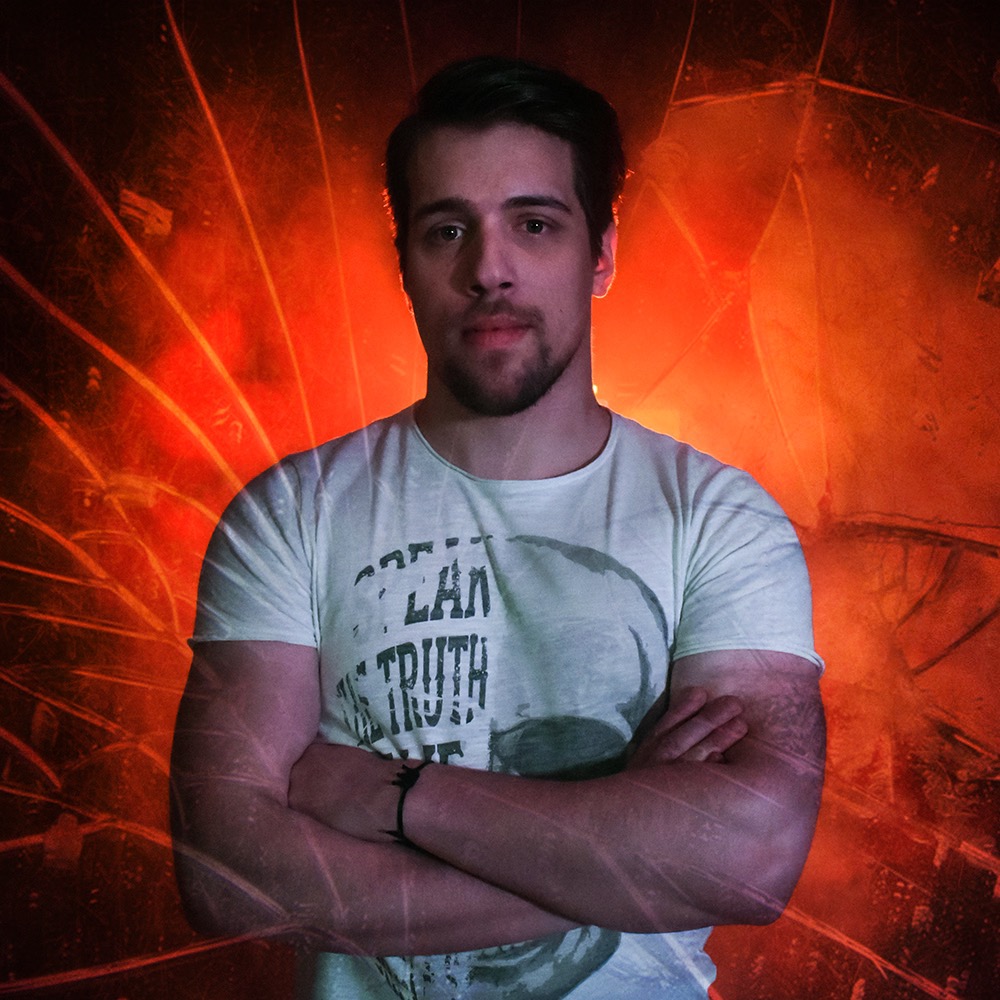